Stone Town, Zanzibar (Tanzania) – There is beauty in weathered dilapidation. Ink-stained walls, ravaged by the humid climate, hold exquisite architectural elements in place that were conceived with a love for aesthetics. Sun-bleached shutters and decorative mouldings grace the facades of buildings, and the scent of spices follows you wherever you go.

Stone Town, a Swahili trading town, reflects the combined Arabic, Indian and European cultures that influence its history, culture and vernacular architecture. The mangrove timber and coralline ragstone structures illustrate the fusion of styles and cultures, and combine the best elements to create buildings  and interiors that are romantic, iconic and elegant.

The teak and mahogany doors of Zanzibar are the stuff of legends – their elaborate carvings a testament to the patience and skills of artisans who believe that it takes time to craft items of beauty. Running a close second to the craftsmanship of the doors, are the intricately carved rosewood and teak balconies – the best example perhaps being the balcony belonging to the Old Dispensary. 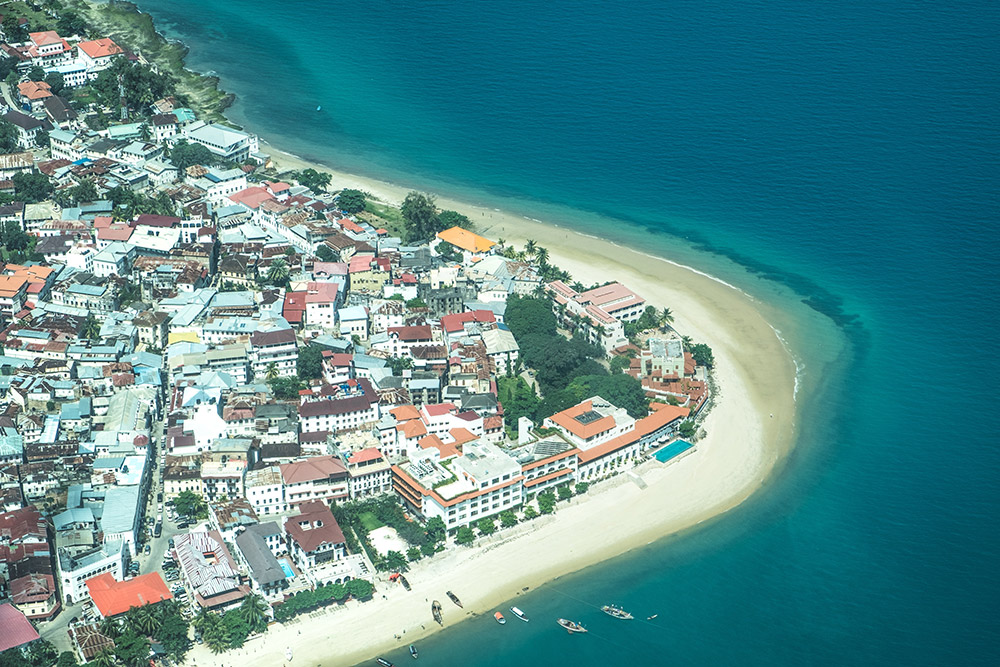 The Arab Fort was originally built in the late 17th century as a defense against the occupying Portuguese but was later used as a prison. It was once reincarnated as a tennis club, but nowadays is sometimes used for live performances.

Zanzibar’s slave history is well documented and often remembered. Stone Town was the site of one of the world’s last open and most brutal slave markets.

Arab traders shipped slaves to Zanzibar in dhows from the mainland. If they survived the inhumane journey to Stone Town – and many didn’t – a sorrowful fate awaited them.  The cellar below St Monica’s Guesthouse is said to be where slaves were held before being sold in the marketplace which stood just outside. A third of the slaves worked on clove and coconut plantations in Zanzibar and Pemba, while the rest were shipped onward to Persia, Egypt, Arabia, and the Ottoman Empire.

The Anglican Cathedral Church of Christ now stands on the site of the old slave market. The former whipping tree, where slaves were “tested” for their mettle and assigned a “value”, is marked by a white marble circle, ringed with red – to symbolise the blood and suffering of the slaves. 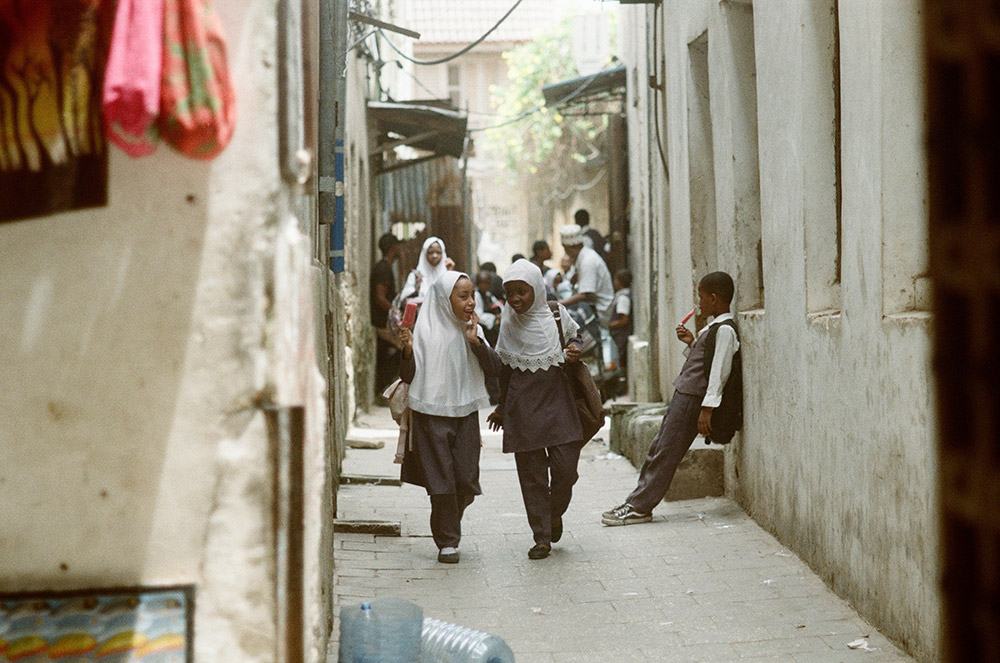 The slave market was shut down by the British in 1873 and the site is an eerie reminder of the history of the city.

The rich heritage and a somewhat haunting history of town is visible in the churches and prisons, which visitors are encouraged to explore. Steeped in the history of spices, grounded in the present, a spice tour is a perfect way to integrate the present with the past and soak up the bright colours and vibrant scenes of the markets and alleyways.

Mercury House celebrates the birthplace of Freddie Mercury. You will find it in an unpretentious building on a random street. It houses Freddie Mercury heirlooms and pays homage to this world-renown artist.

Affectionately known as simply Jozani Forest, Jozani Chwaka Bay National Park is the only national park in Zanzibar and is roughly 38km from Stone Town. Here, forest guides will not only lead you through the woodlands, but will also enlighten you regarding different trees and plants and what medicinal properties the various species have.

There is a walkway that leads through the mangrove swamp, and visitors to the forest can hope to see Kirk’s Red Colobus monkeys and, if lucky, the Zanzibar Sykes monkey.

The park is essentially a conservation project, which protects the red colobus monkeys who were once on the brink of extinction. The park protects the indigenous trees as well as the other resident wildlife such as antelope, bush pigs, and many species of birds. 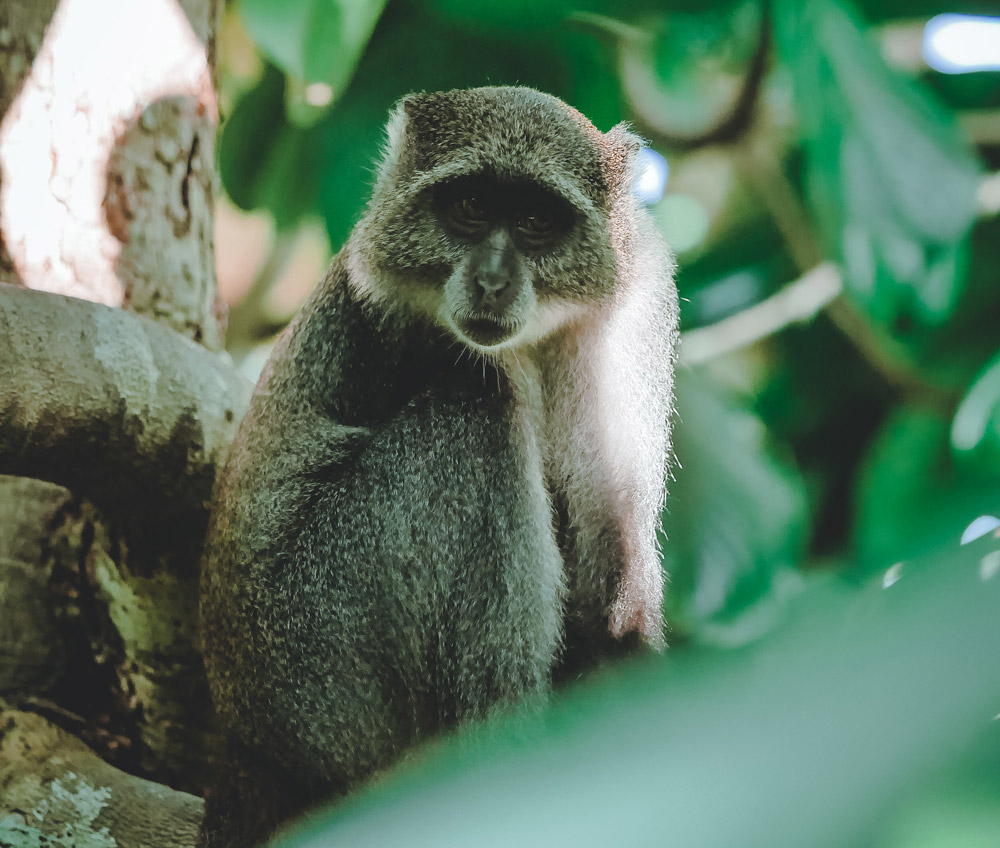 Seaweed farming projects are some of the ways that Zanzibar is boosting employment – primarily for rural women. Seaweed farms employ roughly 25 000 people and benefit more than 150 000 people. Seaweed farms are found in the shallows, not far from the water’s edge. The seaweed is harvested, dried and then pounded so that it can be converted into soaps, body polishes and seaweed juices that are rich in antioxidants. The carrageenan in seaweed is also used in a variety of goods and visitors can visit a seaweed farm to find out more about how this wonder of nature can be used.

Seaweed farming is labour intensive. It takes about two months from when seedlings are fastened, to when the crop can be harvested. Seagrass compromises the seaweed and must be removed from the seaweed “plantation” before harvesting. Despite challenging and changing climatic conditions due to global warming, seaweed farmers are constantly developing superior and sustainable ways to keep seaweed farming afloat. 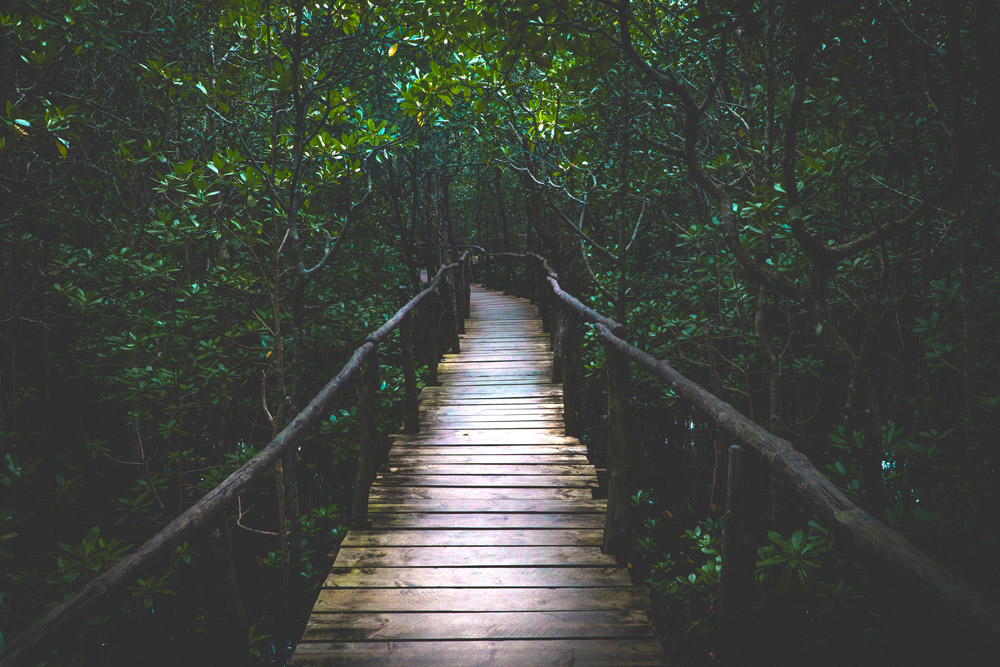 Blast fishing has destroyed many coral reefs around the world and Zanzibar is no different. In a move to protect this natural phenomenon, coral reforestation projects have been established in Zanzibar.

Where there is water, there is fun to be had! Whether you love water-sports like paddling, snorkeling, sailing, windsurfing or diving, or simply enjoy swimming in the ocean and relaxing on the beach, Zanzibar has it all. Make the most of the warm water and bob in the buoyant beauty of the Indian Ocean.